Hex Key, Allen Wrench, L-Key, no matter what name you call it, if you have ever assembled anything you have probably used one. You can get them in Metric or SAE and they come in all kinds of sizes, from the tiny .028 inch to massive one inch. They are commonly used for furniture assembly because they are cheap to manufacture and can be tossed in the box for the customer to use (evidently they are like paperclips at IKEA and they will give you one if you ask nicely).

We have grown so accustomed to getting free L-keys in our furniture boxes that we take for granted the inferior quality of them and are very likely just to throw the tool away with the plastic bag it came in when we’re done. As any reader of this blog should know though, we buy good quality tools and demand only the best, so why use that freebie in the first place? A good set of L-keys will last you decades without showing wear and tear. But there is one big advantage to buying a quality set of L-keys and that’s the ball end. END_OF_DOCUMENT_TOKEN_TO_BE_REPLACED

There are various sets of standards in the tool world.  In America we have The American National Standards Institute or ANSI for short.  On a global level, there is the International Organization for Standardization, or ISO.  Since this is a blog about specifically German made tools we will look at the German version: DIN.

DIN stands for Deutsches Institut Für Normung or German Institute for Standardization in English.  They have been operating for literally 100 years and have always been highly regarded in the standards community.  Though the name implies an exclusively German operation, the DIN standards have been adopted across the world and influenced many other standards organizations including the ISO.  The best example of this is the DIN standard 476 from 1922 introducing the A sizes of paper which would later become ISO 216 in 1975. END_OF_DOCUMENT_TOKEN_TO_BE_REPLACED

Firstly, like a Pentagon (shape with five sides) a Pentalobe is a screw or screwdriver with five points.  They come in six sizes from 1 to 6.  The nomenclature of this can be confusing though, as different companies have different ways of naming their pentalobe sizes.  You will see TS1, which can easily be mistaken for Torx size.  You will also see variations on the letter P (P1, P2, Etc..) and PL (PL1, PL2…).  There even some who make it as clear as possible and call it Five Lobe.

The confusion doesn’t stop there, though.    In 2009 Apple launched the pentalobe screw, and that’s about all they did.  There was no regulatory sizing so the brains at iFixit reverse engineered the screw and made a driver to work with it.  Since it was similar in size to a Torx T2, the called it a P2.  After they did this, Apple released sizing information and revealed that iFixit’s P2 was actually a size 1.  It was after all this commotion that WIha released their set of pentalobes (to Apple Standards), so their PL1 is actually the same size as iFixit’s P2.  Did you get all that?  To keep things simple (and since this is the GERMAN tool blog) we will use Wiha’s sizing standard, PL1-PL6. END_OF_DOCUMENT_TOKEN_TO_BE_REPLACED

My wife and I saw the latest Wolverine movie last night, “Logan“. I have been a X-Men fan since I collected the comics as a kid. Imagine my surprise when the main bad guy, Donald Pierce (played by Boyd Holbrook), fixes his cybernetic arm with what appears to be a Wiha precision screwdriver! I won’t spoil anything for you other than this amazing cameo combining some of my favorite things: action, comics, and German hand tools! Check out the movie and see if you agree with me!

All of our manufacturers handle their promotional items/seasons differently, but they all remain pretty tight lipped about when the sales are ending and new ones (fingers crossed) will begin. Rest assured not all the same items from Wera and Wiha will remain on sale beginning April 1st. Take advantage of great deals from Wera and Wiha now!

It is amazing what electronic devices people are repairing now that they used to just throw away and replace. Everything from mobile phones, to roku boxes, to playstations, to PCs. Electronics used to be disposable… now they are repairable. The rise of YouTube has been a boon to the education of the masses (your’s truly included).   The collective knowledge of people plus the internet is a powerful tool.  Want to see how to fix a broken iPhone screen, or change the lifters in your 2005 Dodge Caravan, or do a hard drive replacement on your mom’s 2012 iMac? Chances are someone has posted on Youtube a step by step video guide to walk you through almost any repair.

END_OF_DOCUMENT_TOKEN_TO_BE_REPLACED 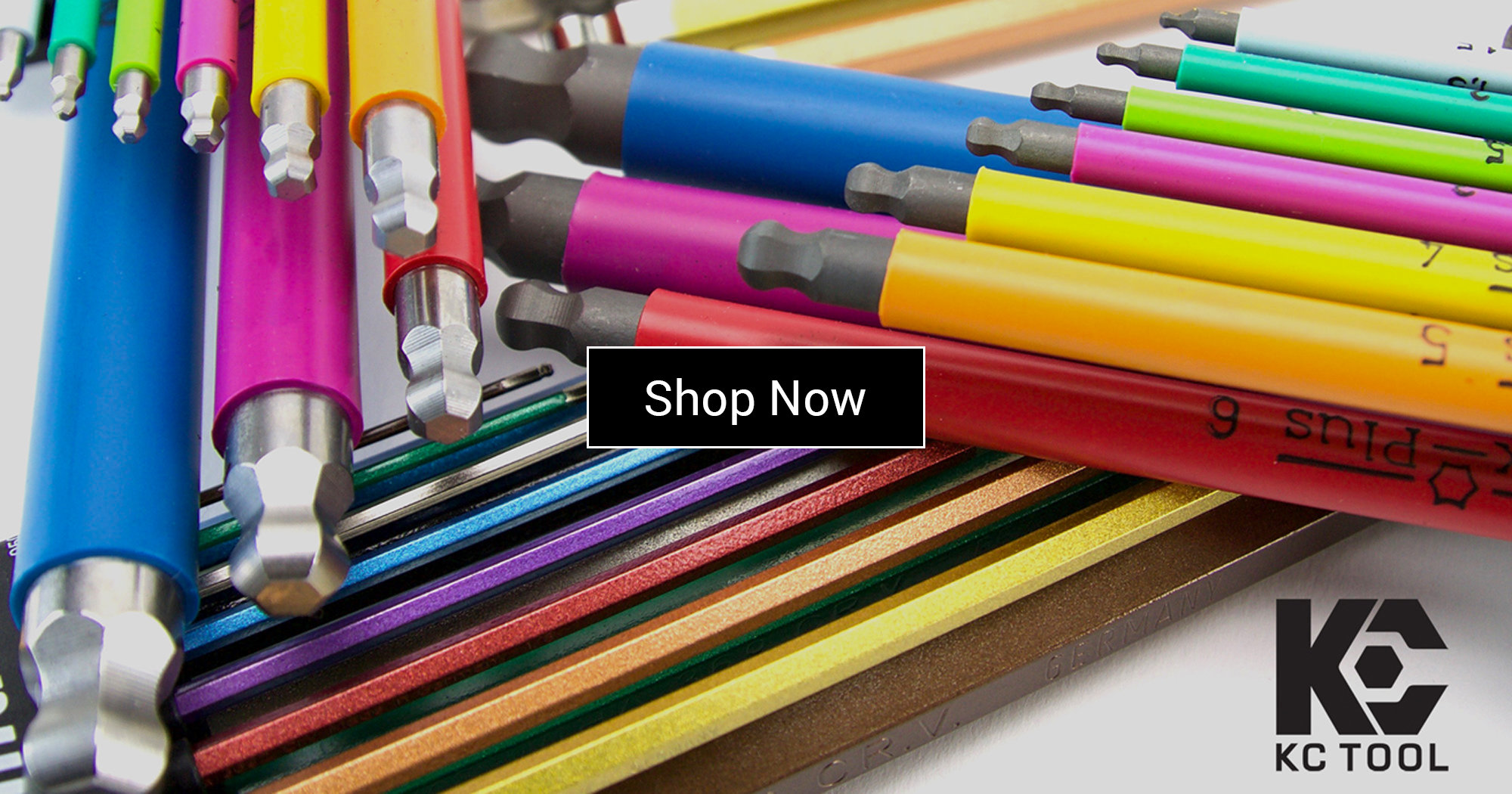 Some of our hottest selling products are the color coded L-keys manufactured by both Wiha and Wera in Germany and the Czech Republic respectively. These L-keys are a combination of strength, craftsmanship, and color. The strength and craftsmanship of Wiha and Wera products aren’t new. However, the color coding of L-keys is relatively new, and they are becoming more and more popular. The color coding allows for instantaneous recognition of L-key size as well as being easy to locate in a crowded tool box or bag. Banish your old L-keys and try these color coded L-keys from Wiha and Wera today!

Check out the variety of Wiha and Wera L-Key options here or view them individually:

I have three trees, two cottonwoods and an elm, in my backyard (not the featured image…haha) that have to be 40+ years old. They are massive. The developer of my neighborhood could have done me a solid and removed them years ago when they built the house…but they didn’t. It is getting to the point I’m going to have to do something about it. The cottonwoods drop so much trash (dead limbs and cotton-y junk in the yard) and the elm grows out toward my house rather than straight up. It is time for them to go.

END_OF_DOCUMENT_TOKEN_TO_BE_REPLACED

We wrote the blog below almost a year ago. We wanted to give you a brief update.

These are some of our favorite handles. We get calls for them weekly. We have a spot of good news. They are coming back…sort of…they are still discontinued and we can’t get individual screwdrivers but we are going to be able to get a few dozen sets. The Wiha 51099 11 Piece Dynamic Grip Slotted/Phillips Screwdriver Set is going to be in stock today. We won’t have them for long nor will we ever be able to replenish. Get yours before we run out.

END_OF_DOCUMENT_TOKEN_TO_BE_REPLACED

Start of each new quarter usually brings new manufacturers promotions, but I’m thrilled to announce that Felo and Wiha are unchanged from quarter 4, 2016.  Sometimes when you have a winning selection you just stick with it, ya know? Wera has announced a new promotional grouping including the always popular “James Bond” driver and the “Tool-Check Plus” system.